We are sad to hear that our Russian Teddy Bear Artist friend, Anna Filatova and her husband, Andrey will be leaving Singapore in May this year for another country.

A BBQ gathering was organized at her apartment to bid farewell to her and husband. This time, a small group of 8 people, namely Philip, Esther, Su Ling, Ivy, Anna, Andrey, Marcia and me attended this gathering.

We are very thankful to Esther, who does most of the cooking and marinating for the chicken wings, corns and bacon with asparagus roll. The food she has prepared were really tasty, probably the nicest I have ever eaten so far! Ivy's first attempt to make a salad was a success. There were so much ingredients and was very colourful!  It was soon finished by everyone.


Philip and Andrey on the other hand were busy setting up fire for the BBQ Pit, it took approximately 20 mins for the fire to start due to their inexperience. It was their first time using Kingsford Briquets which doesn’t need lighter fluid unlike lump charcoal. After making many attempts, the fire started to glow within the charcoal and very soon we were ready to cook!

We had so much to eat! There were sausages, chicken wings, otah, salad, toasted bread, mee hoon, satay, pork chop and a huge water melon purchased by Andrey! Andrey skilfully sliced the water melon and gave each of us a big piece. We decided to took a group photo with our slices of watermelon! 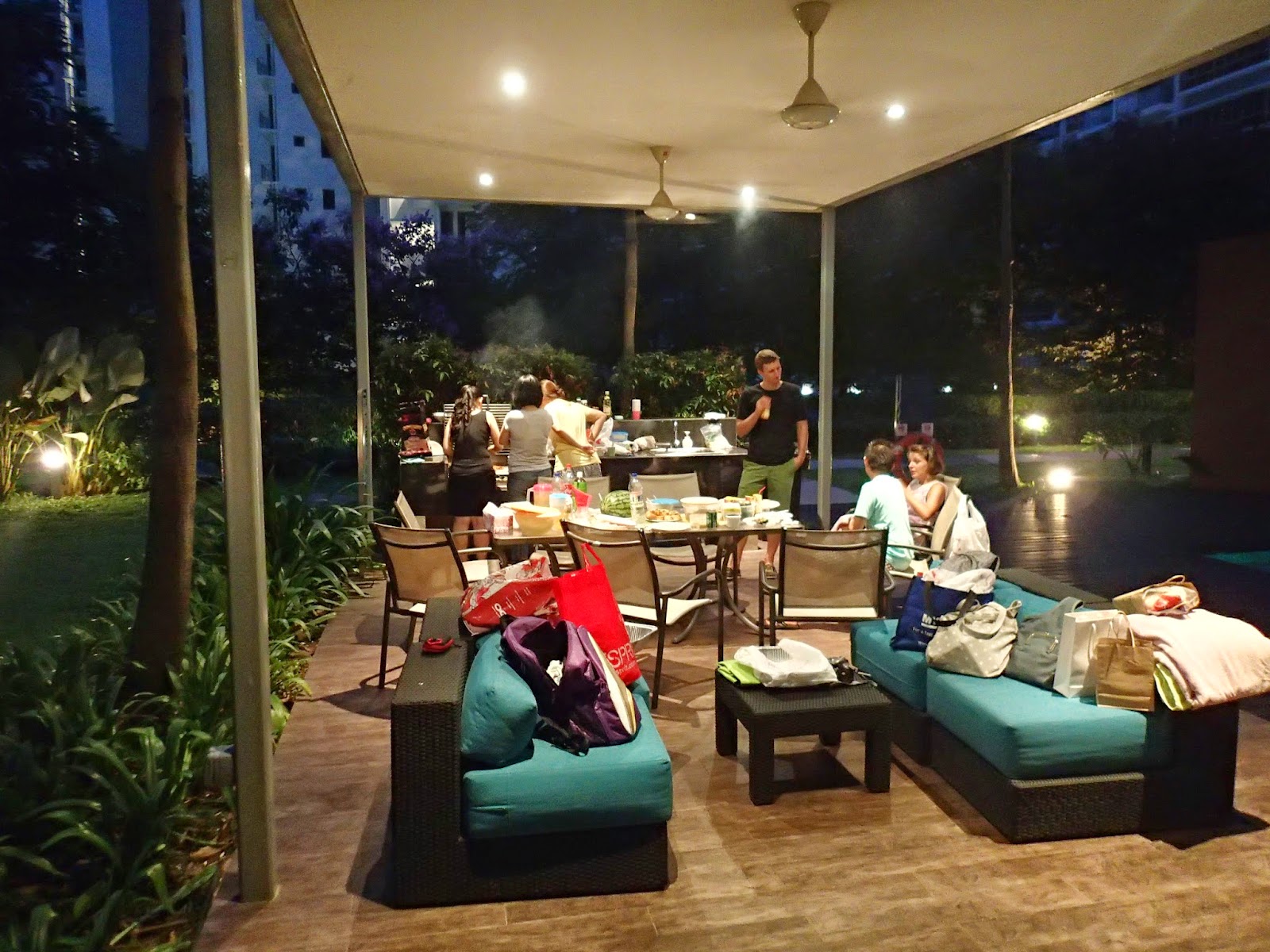 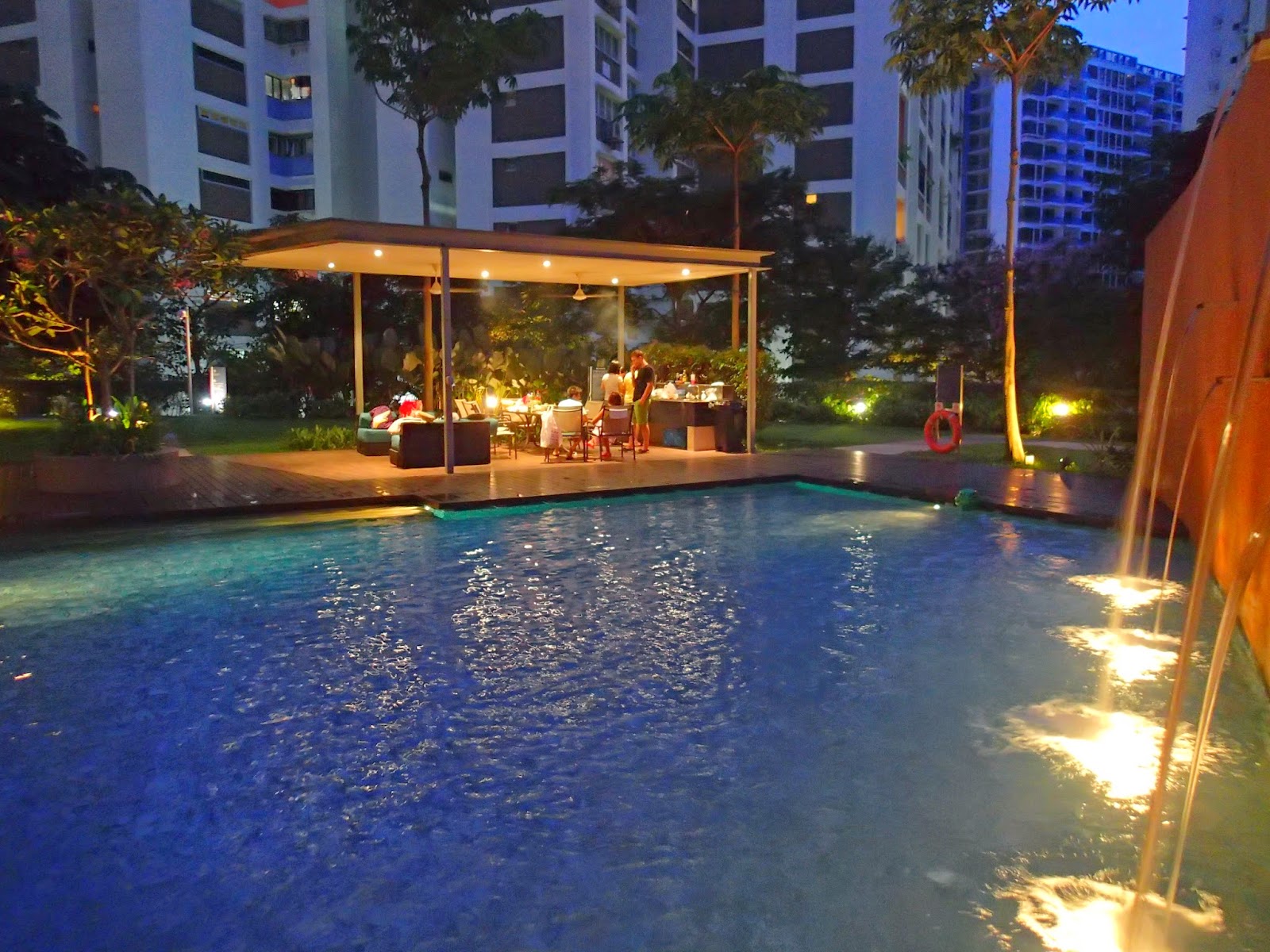 After the meal, Anna came out with a game for all to play. It was a guessing game. Each of us drew a piece of paper with a hidden word and had to act out the word for all to guess! It was very funny seeing how everyone acted hilariously and the answers given by the audience.

After the game, we took out our precious bears and dolls to share with everyone.

The Singapore Teddy Bear Lovers wishes Anna and Andrey Bon Voyage and all the best in their future endeavours.

Do come back and visit us again when you are back in Singapore. We hope that you have an enjoyable time here in Singapore and we will miss you!